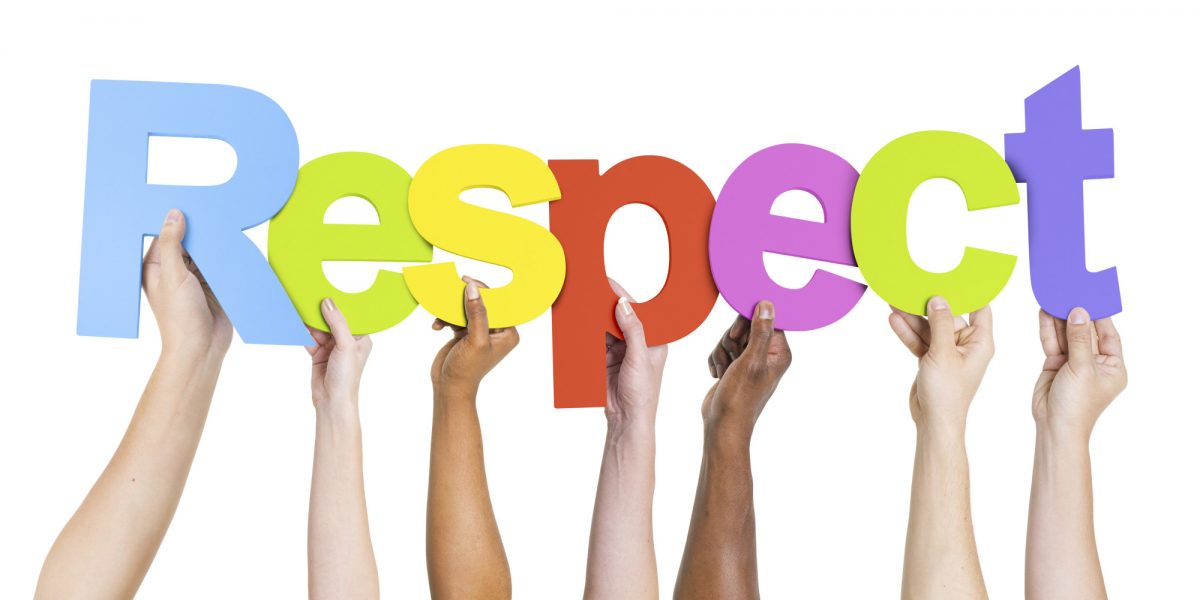 A Mini-Lesson in Respect for Parents.

If you are anything like me, impatience is second nature.  Most times, I’m just doing this and that and quite honestly…I don’t like to wait much.  So when I want something, I typically swoop in at a moderate (breakneck) speed to procure it so I can be off again!  However, when my kids were little, they helped me learn an important lesson about the connection between patience and respect.  Okay, basically they taught me not to grab.  Let me explain.

When you have twins at the toddler age, they can typically get their hands on things faster than you can monitor.  Some of those things need to be removed from their grasp swiftly.  Whether they can choke or destroy something special, sometimes instinct takes over and I snatched things away from them.  This never went well for me.  Or them.

In my former life when I taught college philosophy courses, I presented my students the concept of objective moral values.  I explained to them that even toddlers have a sense of right and wrong, just try grabbing something they aren’t supposed to have.

When I had my twins, I really saw this in action.  So, I decided to respect them, and rather than snatch something away in a moment, I would get down on their level, simply smile and ask, “May I have that please?”  Any time I was impatient and simply snatched, screaming would ensue.  I was being unjust.  After all, it isn’t right to take things without asking.

In asking my children for what I wanted, rather than grabbing it away from them, I was accomplishing 2 things.  I was teaching them that they are worthy of my respect, and I was learning patience.  A win win!

So, you ask, what if they won’t surrender the object?  A great way to bring about immediate surrender is to train your toddler to surrender before they get their hands on something they shouldn’t have.  Give them an object, let them get interested and then smile while holding out your hand and ask them to hand it over.  When they refuse, resist the ginormous urge to frown.  Rather, keep smiling, wave your finger, and say no no in a singsong voice, and then hold out your hand and ask them for the object again.  If they try running away, go after them pick them up and say again no-no by wagging your finger.  KEEP SMILING.  Then set them down the spot where they were, hold out your hand and repeat the request.

This is child training in its best form.  When the object is surrendered, make a BIG fuss!  YAY!!! Good job!!!  You did it!!  Woo Hoo!!  Or, even hand them in orange slice.  Whatever you can do to reward the behavior.  Then repeat.  Do this at least 5 times a day.

It won’t be long before your child gets it, and will surrender anything upon request.  They feel better, we feel better.  Ahhh peaceful parenting!