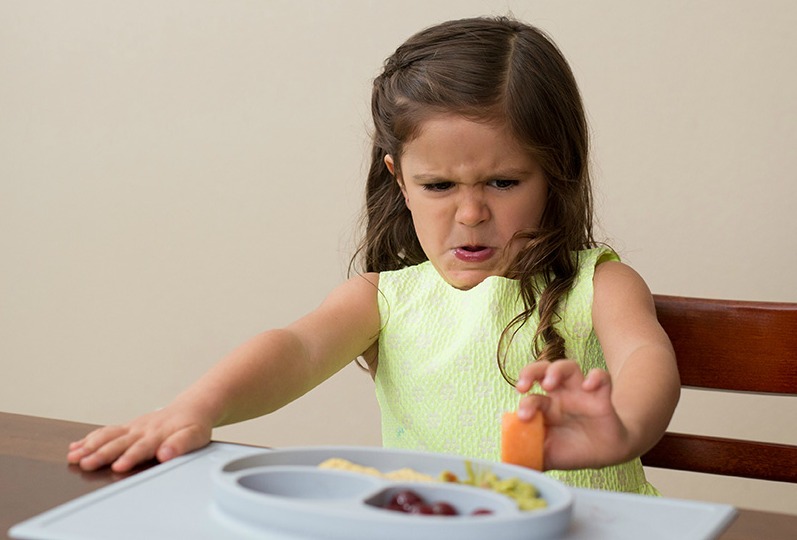 How quickly should you try introducing each new food? I recommend creating a taste-testing plan, trying one new vegetable at a time. Most of my test families found that one vegetable per week was a good pace.

This information was adapted from Karen Le Billion’s book: Getting to YUM: The 7 Secrets of Raising Eager Eaters. (reproduced with permission from HarperCollins). Its a must read in my opinion.