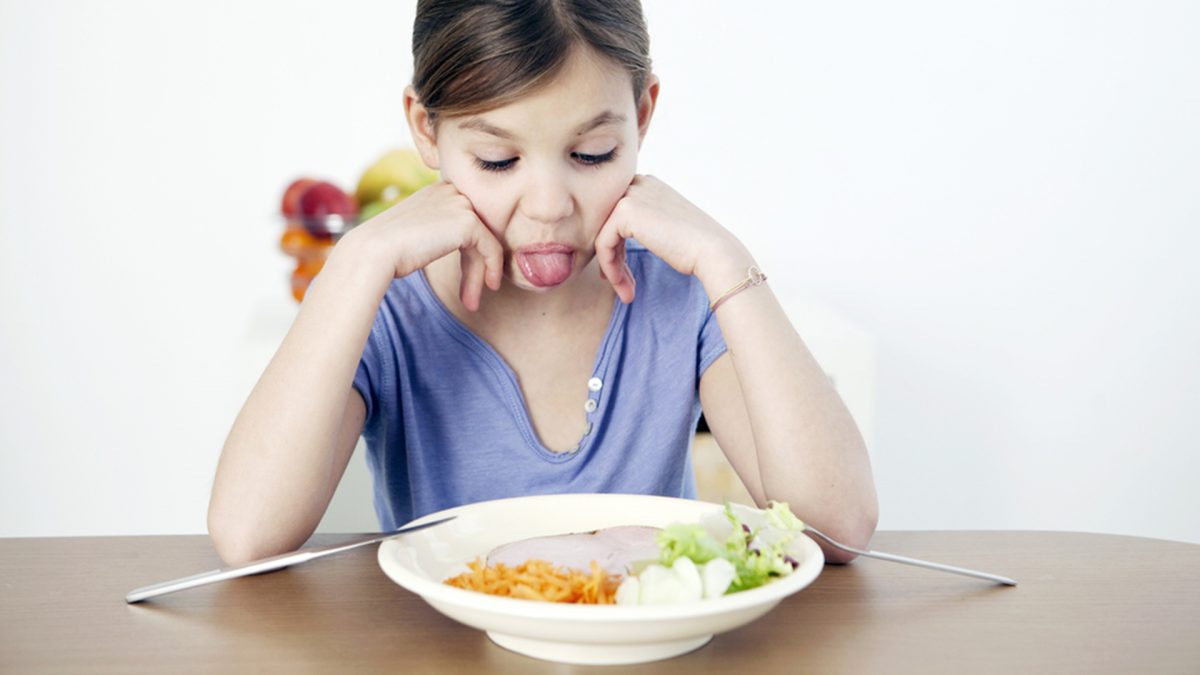 When I first read the book, “Getting to Yum” my mind expanded tenfold.  Here I was, a parenting coach who specialized in young child training and I was missing one of the most important aspects of it:  taste!  Yes, you can train your child’s tastes!

IMAGINE THAT ONE DAY YOU TRAVEL TO ANOTHER COUNTRY, SOMEWHERE far away, somewhere quite different. Soon after arriving, you meet a family with young children. Curious, the parents ask you to explain what children “back home” typically like to eat. What comes to mind? If you’ve been raised in North America, you probably thought of hot dogs, pizza, and soda. Or you might have thought of baby food: white rice cereal or maybe applesauce. Stereotypical kids’ food. Now imagine what happens when you ask that family what their kids eat.

Depending on where you are, you’ll get very different answers. In India, little kids eat curries (albeit milder versions than the adult variety); young children encounter herbs and spices like mint, turmeric, and cinnamon early on. Mexican toddlers begin eating hot sauce before they start first grade. In Korea, even young kids love sour kimchi (a pickled cabbage and vegetable dish), and a school lunch might include seaweed or bean sprout soup, pickled radish, or octopus stir-fry. In Japan, when not nibbling on natto (fermented soybeans), young children are served rice porridge topped with chopped tofu, fish (fresh or dried), or vegetables. In Italy, babies’ cereals are mixed with brodo (a delicious vegetable broth seasoned with garlic and topped with Parmesan and olive oil). Jarred Italian baby food options include rabbit and even horsemeat. Seaweed and seal blubber (rich in vitamin C) are traditional first foods for Inuit babies, followed by whale meat and bush foods (such as caribou meat). In France, recommended first foods for babies include leek soup and endive. One of the top-selling French baby cookbooks includes vegetables such as artichoke, celery, and cauliflower for babies, and features dishes like sea bass with fennel (“Why not serve it for your child’s first birthday meal?”). For the adventurous toddler, the same cookbook features “scallop tartare” (yes, raw seafood) topped with minced pickles, capers, and white pepper. These examples might seem strange at first glance, but they’re actually not. All over the world, parents introduce young children to the varied flavors of their particular food culture. That means introducing them to spicy foods, sour foods, salty foods, sweet foods—strong tastes of all kinds, even the ones that current North American culture would say kids “can’t” like.

As described in the experiment that follows, the starting point is your expectations of your child, which help set them up for success (or failure).

HOW IMPORTANT ARE OUR BELIEFS ABOUT OUR CHILDREN’S CAPACITY TO learn? Very important, as Harvard researcher Robert Rosenthal found out. In 1965, Rosenthal (a psychologist) and Lenore Jacobsen (an elementary school principal) conducted an unorthodox experiment in a California public school. They told teachers that they had used a Harvard-designed test (the Harvard Test of Inflected Acquisition) to identify which students were about to go through an intellectual growth spurt. The teachers were excited, as the Harvard method was supposed to help them target and support kids’ learning. But here’s the thing about Rosenthal’s experiment: it was based on a lie. The Test of Inflected Acquisition didn’t exist. And the students identified as being about to “spurt” intellectually were chosen at random. Rosenthal hoped to prove that teachers’ expectations of students influenced how well students actually performed. He was proven right. When his team came back to the school several months later, the selected children had significantly improved their school performance. Even Rosenthal was surprised by how much the children had improved; he’d expected a small difference, but some children had gone from being C students to A students. He was also astounded by another result: the children had also gained in IQ, up to 40 points higher than the students who were not selected. His conclusion? Teachers’ expectations of how much children could learn powerfully influenced how much they actually learned.

Perhaps most important, the experiment demonstrates the power of labels. If you label your son a picky eater, he will likely become one. If you tell your daughter there are some foods she doesn’t like, she’ll probably believe you. If you yourself believe that some foods (such as vegetables) are not tasty, your kids will probably feel the same way.

Kids are “emerging eaters” INSTEAD OF LABELING YOUR CHILD A PICKY EATER, TRY THINKING OF THEM as a “learning” or “emerging” eater. Your child will believe that it’s normal to learn to like new foods, and they’ll naturally turn to you to help them to do so. If you avoid telling them (either directly or indirectly) that there are good- or bad-tasting foods, and rather describe food as having interesting tastes, they might surprise you with their interest in new foods.

Just a little regular practice can bring results very quickly; having your child spend only 5 minutes per day trying new foods and practicing their habits quickly adds up. This is important because studies show that, on average, children need to taste a new food anywhere up to 12 times before they will happily eat it.

Repeated low-pressure exposure to new food is critical to successful taste training. That’s why I recommend that your family adopt this simple—but extremely effective—Family Food Rule: You don’t have to like it, but you do have to taste it.

Read part 2 of An End To Picky Eaters here…