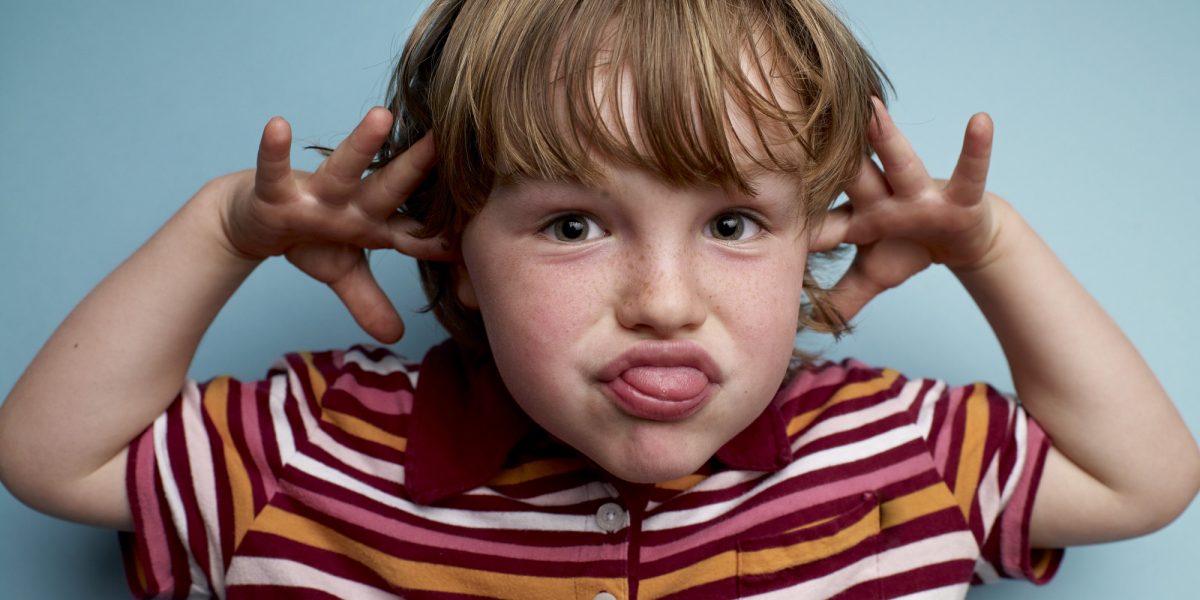 I know this may seem obvious, but the the most effective way to stop misbehavior is to prevent it in the first place.  I know, I know – duh right?  But honestly, after you have been practicing

Positive Parenting strategies consistently for four to six weeks,  I can guarantee you’ll be dealing with less disobedience and acting out.  This is because the strategies in Positive Parenting are not only time and parent tested, they are well-researched and shown to be tremendously effective.  If you have already developed some bad habits, be patient as you learn to implement the these strategies.  You don’t have to master them all overnight.

Remember, as parents, we are not sculptors (with respect to behavior), we are gardeners (nurturing the soil of their hearts).  Don’t make compliance the holy grail.  Instead, make it connection with your family.  When we empower kids with acceptance rather than evaluate them with approval, we show them loud and clear that we love them for who they are and not for what they do.  Consequences are important, punishment doesn’t work.  What’s the difference you ask?  You can read about that here.

There’s a very important distinction we need to make between stopping misbehavior when it’s happening and taking action to prevent and minimize future misbehavior.  Because we are so preoccupied with misbehavior when it is happening, we are often reacting in the heat of the moment and not really thinking about what we are trying to achieve in the long term.

First, this part of the series looks at what doesn’t work to help our children stop misbehaving right now and why.

In the next part, I’ll explain some very effective strategies on what does work best to curb misbehavior most of the time.  You can read about that HERE.