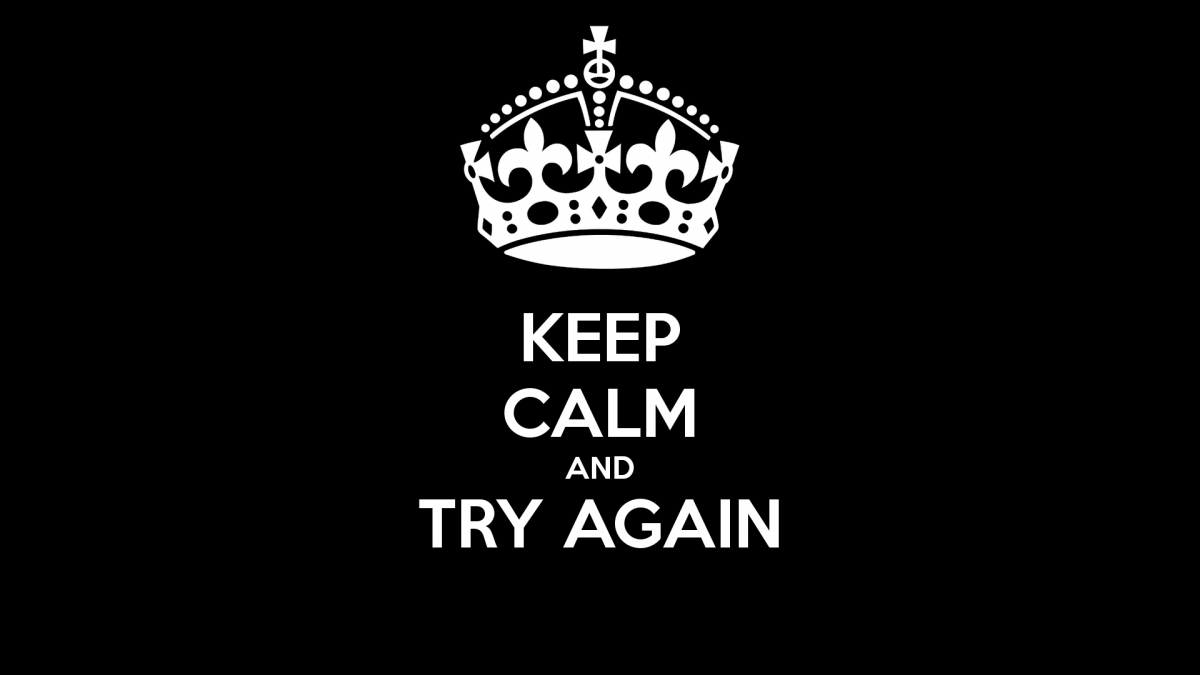 This morning my daughter had a hard time. Her twin brother, with whom she is very close, really let her have it with a stern rebuke after she grabbed a book from his hand trying to assist him in organizing the bookcase.

His tone caught her off-guard, and she wailed. How she wailed! As I held her in my arms, I didn’t correct her behavior or tell her why she made him mad. I just showed her empathy and repeated over and over “it really hurts huh baby. Got your feelings really good didn’t it. Oh, I understand. It’s okay to cry, Mommy will hold you until it stops hurting.”

As she began to regroup, I could feel her relax and began to ask her what happened. “John…John…sniff…he YELLED at me…aaaaah.” and the wailing began a fresh as she relived it.

Finally I was able to get the whole picture and after my daughter was calm, I asked her if she would please try again. John got the book and she proceeded to grab it again. He told her how he felt and she said “I’m sorry I grabbed the book, can I try again?”

His response was positive so he got the book again and instead of grabbing it she said “It won’t fit on that shelf, try it on the top shelf, here let me push these other books aside.” He then placed the book on the top shelf and she beamed. He then wrapped her in a huge bear hug on the floor and I could tell relationship had been restored.

Why didn’t I make my son say I’m sorry right away? Why didn’t I tell my daughter she shouldn’t have grabbed the book out of his hand? Because, both my kids were activated in their “lower brains” i.e. Limbic System/Lizard Brain and not in their “thinking parts,” i.e. Cerebral Cortex, so they were not in a real position to “hear” any correction.  In addition, any immediate correction in this situation would not have led to the true behavior I wanted to see, namely loving reconciliation through mutual working together and respect.  It would have led to more crying and more anger on both parts.  Afterward, I had my kids try again several more times and this served to solidify what I wanted them to do, rather than what I didn’t want them to do.

By helping your kids see what they can do, rather than telling them what they can’t do, you work to create new neural pathways in their brain and build connections.

Further, having them repeat the positive behavior over and over, not only releases tons of endorphins in their brain at the joy of getting it right, but it also helps them respond accordingly the next time you’re not there and they are in the same situation.

I encourage you to also “Try Again” when you make poor choices as a parent. Often times if I use a disrespectful tone with my children I will stop, take a deep breath, look at their sad faces, say “I’m sorry, I shouldn’t speak to you like that. Can I try again?” I will then make the same request using a loving tone. I may do this several times depending on the severity of the first poor choice. This leaves my kids feeling immensely cared about and respected. It will do the same for yours! They will also model this with this own kids somewhat. Joy!